This page contains my Project 1 images. Here I needed to create a banner image and an icon image. I have posted the steps I took to make each image. I attached pictures of each before and after. 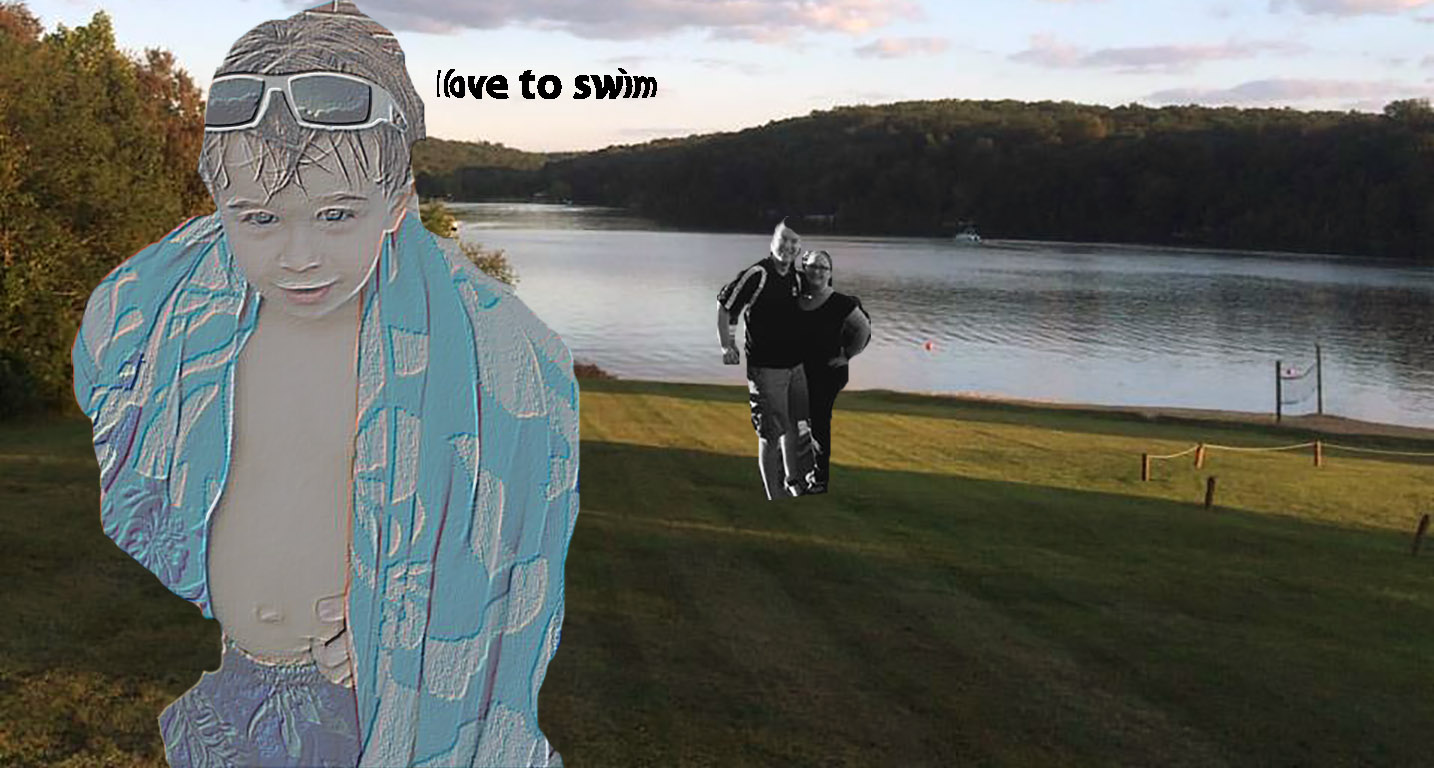 I accidentally saved over my rough draft of my image project. I am going to insert my final in the rough draft. Here are the steps I took to modifying my image: